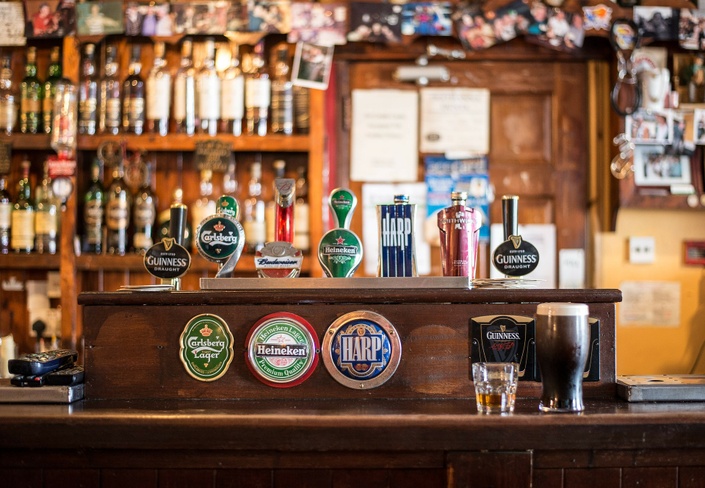 Gods of the Tuatha Dé Danann

Learn about the Gods of the Tuatha Dé Danann; their names, their stories and the lessons they can teach us. - with An Scéalaí Beag

Online Course about the Gods of the Tuatha Dé Danann, their stories, and their lessons - with Dagda Bard Jon O'Sullivan, An Scéalaí Beag.

In this course we will look at some of the peoples of Danú, explore their stories and uncover what lessons we can learn from those who became the Gods of Ireland. 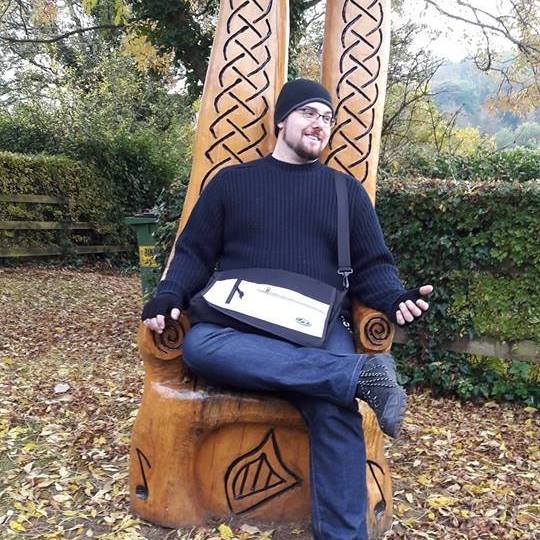 Jon O'Sullivan
Jon O'Sullivan (An Scéalaí Beag) is an Irish tour guide, weaver of words, a teller of tales of his patron Deity, the Dagda, chief of the Tuatha Dé Danann.
He runs a blog, posting monthly stories - inspired by the native lore (and sometimes directly dictated by Big D himself). His Patreon gives you early access to the tales, as well as having the stories told directly to you in the form of audio downloads. He lives with his family in County Waterford, Ireland. With his partner, Lora O'Brien, he is the co-founder of the Irish Pagan School.

"It's not always easy to find the words... but when you find the right words, you can change hearts and minds." - An Scéalaí Beag 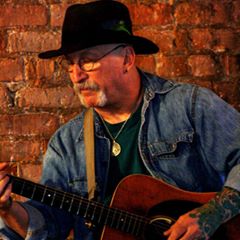 "Second after the ancient texts I listen to what Jon has to say about An Dagda. His original work is so faithful to the sources that it's almost indistinguishable. There just isn't a better contemporary source - Mac de Bride

When does the course start and finish?
The course starts now and never ends! It is a completely self-paced online course - you decide when you start and when you finish
How long do I have access to the course?
How does lifetime access sound? Once the Course Materials are uploaded after the live class has run, you have unlimited access to this course for as long as you like - across any and all devices you own.
What if I am unhappy with the course?
We would never want you to be unhappy! If you are unsatisfied with your purchase, contact us in the first 30 days and we will give you a full refund. 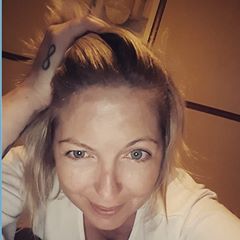 "Jon's storytelling and teaching are in a nice simple format that appeals to those who want to just sit down and read without all the extra adds on you find elsewhere, which makes them an enjoyable way to learn more about the deities. On top of this Jon is always willing to answer any questions you may have."