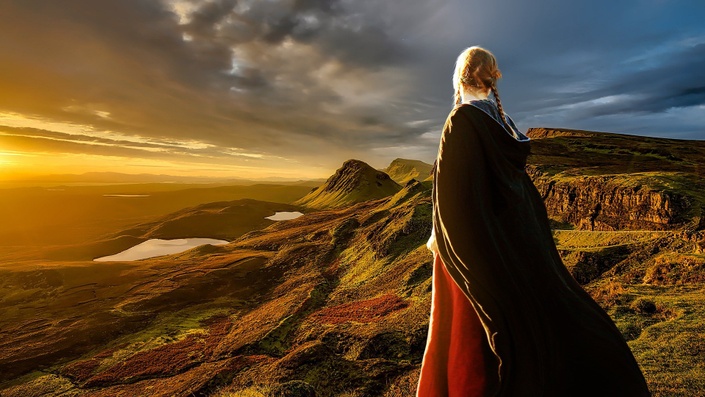 The Lost World of Gaelic Ireland

Losing Our Culture Through Colonisation - The Life and Death of Gaelic Ireland with Dr. Gillian Kenny

Online Class which introduces students to the unique culture and society that was Gaelic Ireland, and its destruction from the sixteenth century onwards - led by Irish historian Dr. Gillian Kenny.

Trauma is generational, and what greater trauma can there be for a people than a concerted attempt made to erase them?

Ireland’s experience of colonialism lasted many centuries and became particularly brutal. One of the more noticeable effects of colonial practice, especially from the Tudors onwards, was the deliberate, government-sanctioned destruction of the Gaelic way of life in Ireland. The led to hundreds of years of suppression of the Irish language and the outlawing of cultural practices which had made Gaelic Ireland a unique and vibrant culture for thousands of years.

To understand the trauma of the loss of an entire culture (only recently beginning to be resurrected) this course will introduce participants to the society, economy and culture of Gaelic Ireland, from its flowering in the middle ages until the almost complete overthrow of the Gaelic way of life from the sixteenth/seventeenth centuries onwards.

You will learn about a real life 'Lost World'. A world where marriage was non-religious, where divorce was decided at will, where illegitimacy was unknown, and in which a warrior culture lived a lifestyle not far removed from that celebrated in the Irish myths.

Topics covered will include: 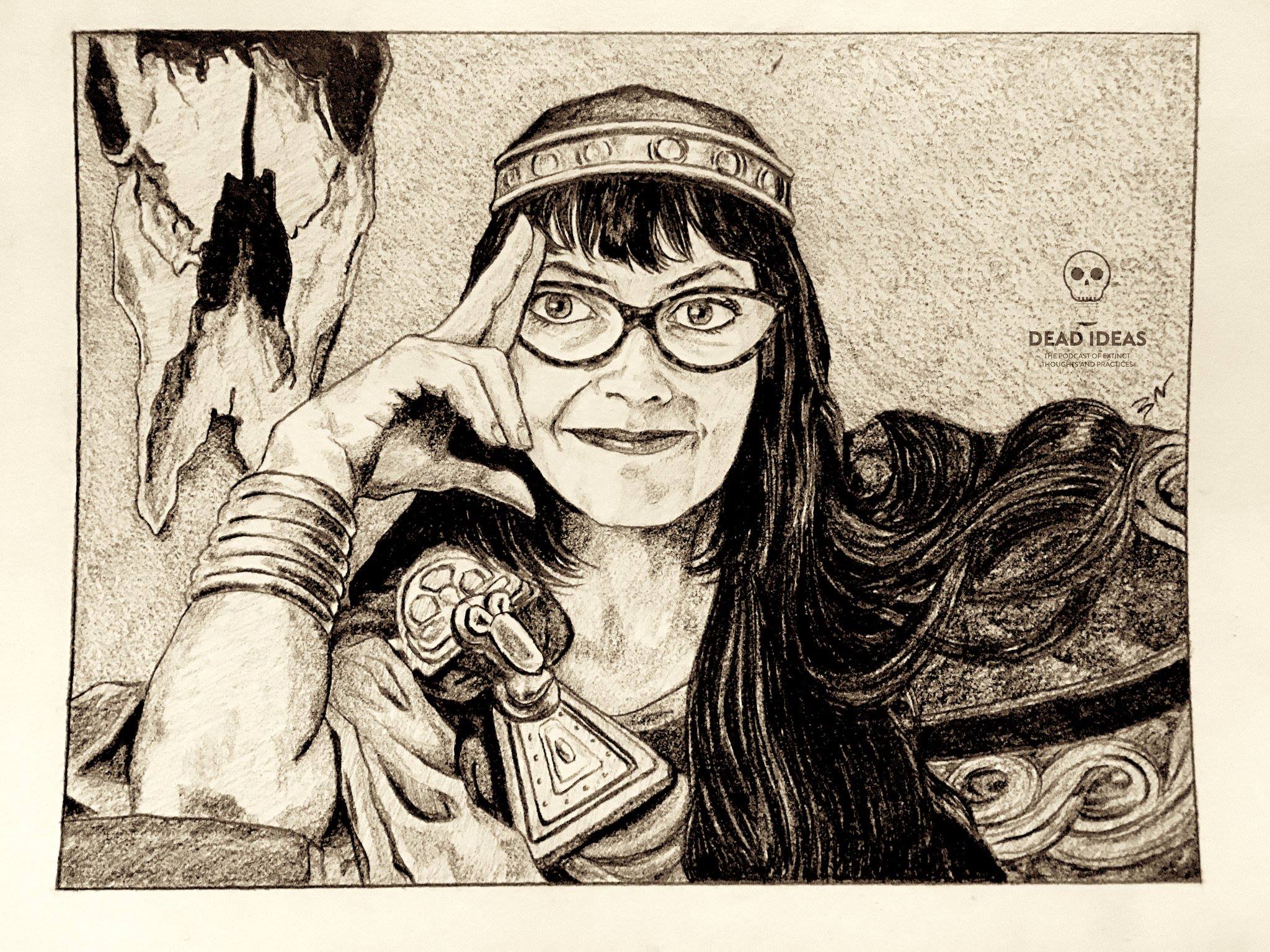 "That was wonderful, GRMA Dr. Kenny and Lora.. It was so informative and approachable, and the humor sprinkled throughout was great.. the last bit was really touching.. I got a bit choked up actually, which was a welcome surprise.. I am so grateful to have these authentic teachers and to be a part of this túath..."

How long will my enrollment last for?
After enrolling, you have unlimited access to this version of the recordings for as long as you remain a member of the Irish Pagan School - across any and all devices you own. So, you can take your time, or get it all done quickly, and revisit it all whenever you want to - it's completely up to you.
What if I enroll, then change my mind?
If you are unsatisfied with your purchase for any reason, contact us within the first 30 days and we will give you a full refund, no questions asked. If you do require a refund, please just contact the Irish Pagan School directly, by email. We will deal with your request and refund your money with no problems!
Do I need to have Irish ancestry to study here?
No, absolutely not. We provide authentic connection to Ireland, with native Irish teachers, for anyone who wishes to learn from us and is willing to put in the time and effort to do this properly... rather than grab a culturally appropriated quick fix.